To be honest, this project is part of an overall series of sketches. It started innocently enough… 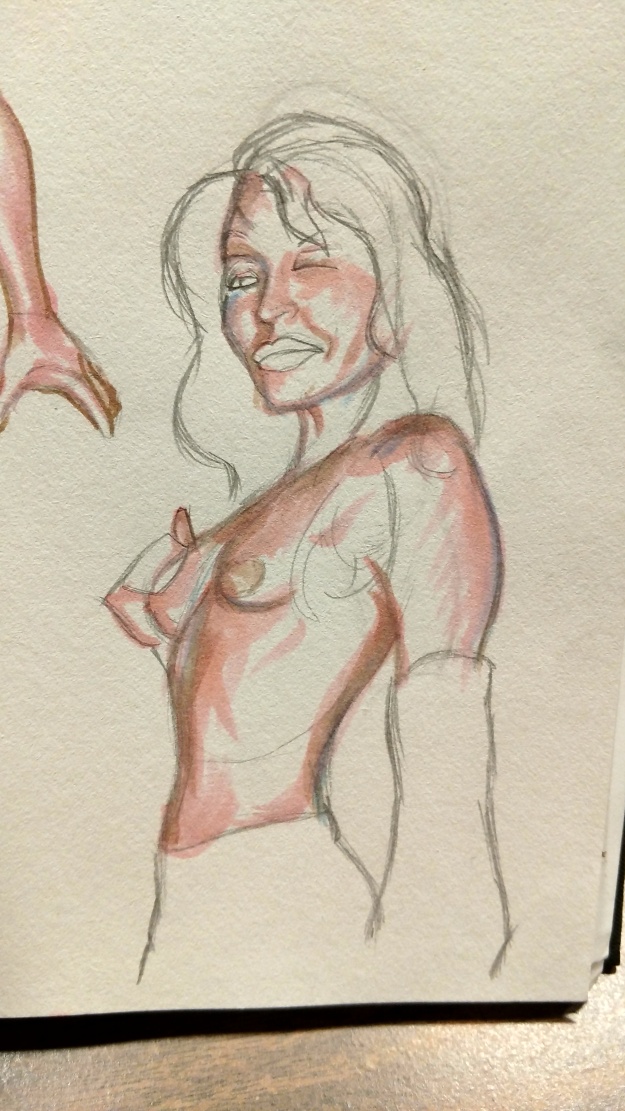 The more images I’ve created, the more the character has begun taking on its own life and memories. In a strange way, it feels like I’m bringing an actual person into being. 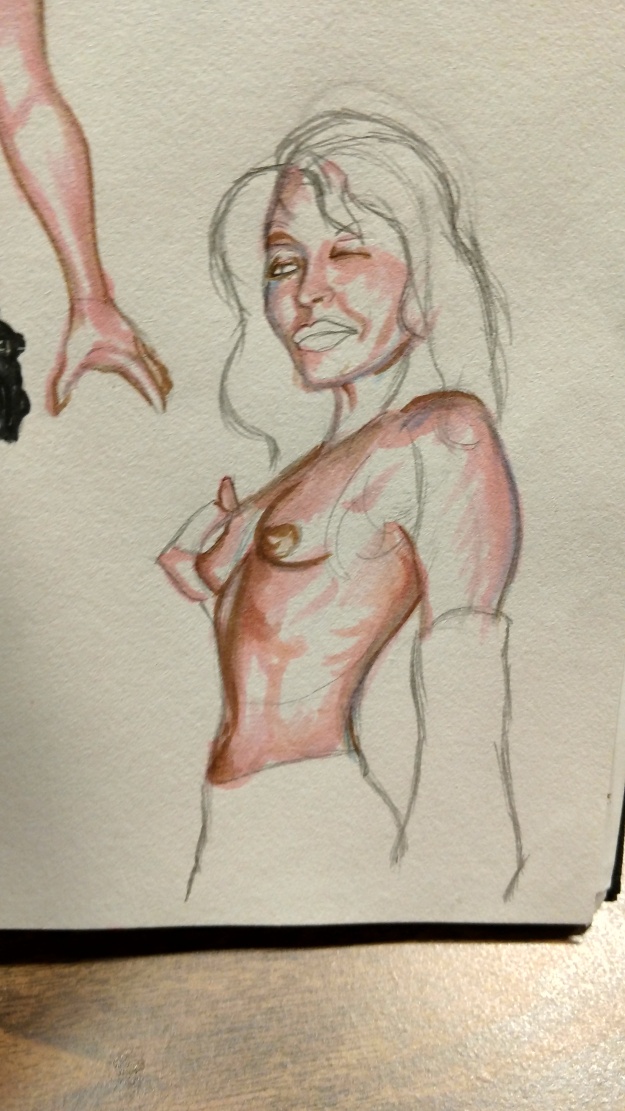 Even though its great to enjoy the process of creating a character,  sometimes you have to be prepared to let them go. When I was really young, I us to try to make creations that weren’t meaningful​stay.

They were mine after all; a bit of my ego and effort went into each one. So I held on and in doing so held back my growth. 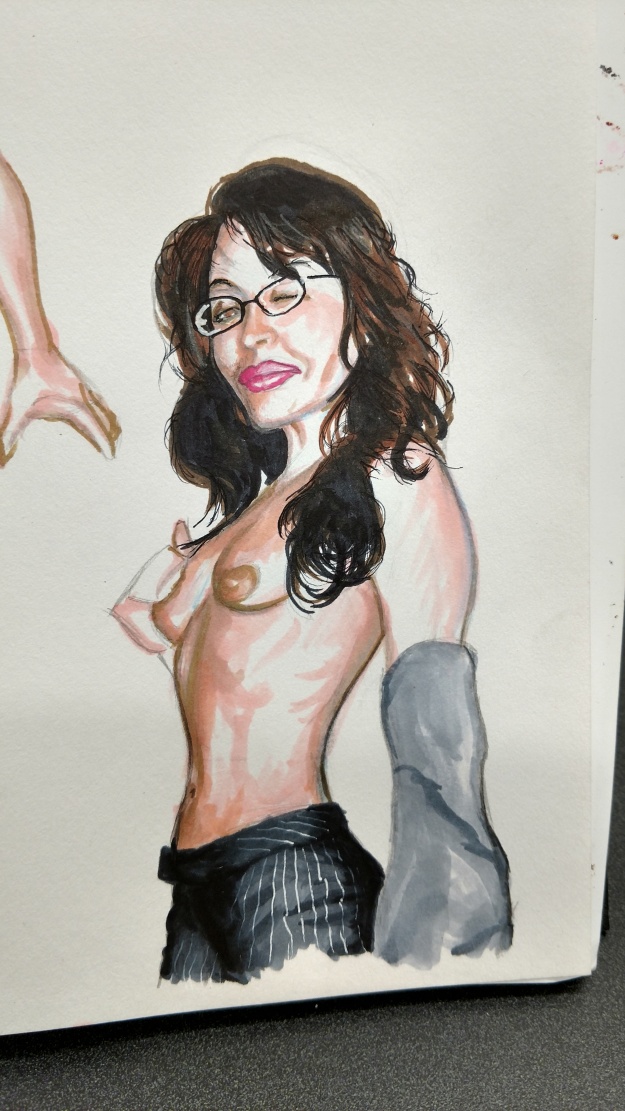 Even when I learned better technique, I was still obsessed with applying them to failed creations! And because they wouldn’t work, I believed that they weren’t for me.

Well, now I know better. You can’t just let your imagination stop! Grow a character, give them something to say, but when it’s over don’t be afraid to hug them and let them walk away. Sometimes they’ll return more mature and better actualised. Often they’re gone forever. But the growth they’ll​ give you will never be forgotten.😊