I’m trying to draw away a dark cloud that is trying to settle over me. I might succeed; it’s worked in the past.

There’s no guarantee that it will though. But motivation is motivation,and even though I try not to tap into negative emotions for my art anymore, sometimes it helps.

But you can’t stay there. It’s a loop and the only real way to break it is to do the things that you don’t feel like doing. Upbeat music. Time spent outside. Go online and listen to jokes or comedy clips…

Believe it or not, I actually had artwork ready for last week. But I ended up two states away at a hospice center, watching an old aquaintance pass away.

It was interesting in a terrifying way.

I’ve seen people die. I’ve caused it as well (do NOT recommend). But that’s pretty quickly over. You can’t process everything and it leaves you a little dazed.

First the call came and I drove to North Carolina where my friend had retired. I thought he was hurt. Then they explained and I told them that I hadn’t seen him in over a decade. It was awkward. We weren’t super close. But I decided to stay. 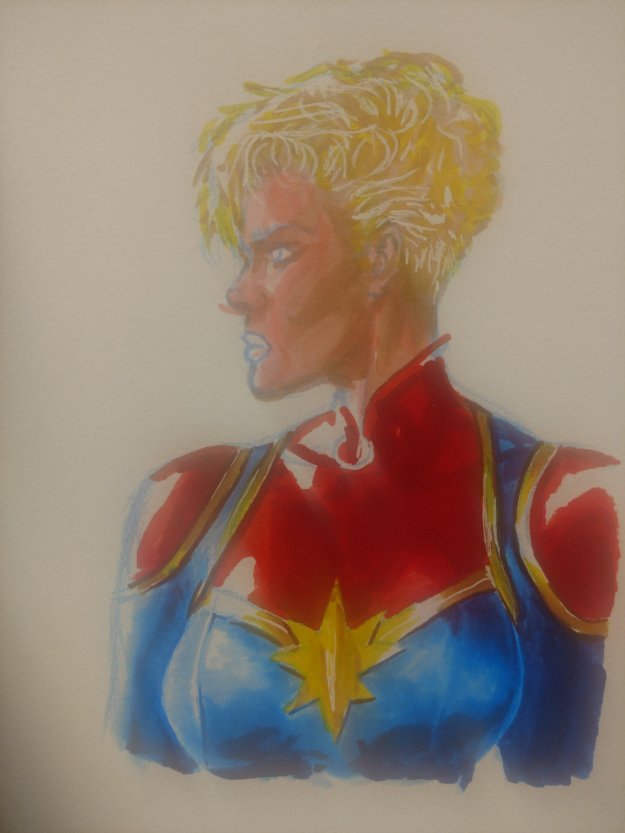 I have never had someone look so happy to see me. EVER. We talked a little, got caught up. My brain was having a hard time processing that he wasn’t just….in the hospital. You know? Like he’d get better somehow.

His biggest fear was that no one would come. “I couldn’t think of anybody, man. I was a little scared”.

What could I say? Having noone there is pretty much a horrible thing. When he turned and stop talking, I got a break. The nurses thanked me for coming and wanted to hear how I knew him. The more they asked the less I could answer. Finally the question came…

Why did you come?

Those places are very religious. He talked a lot about the Lord and what he believed. Sometimes he just stared at me, like he was trying to memorize my face.

Eventually he was gone.

I drove home. During the drive I thought about how I had pulled away from friends and family. Three years ago, I had tried to end my own life. I thought about this stuff over and over. 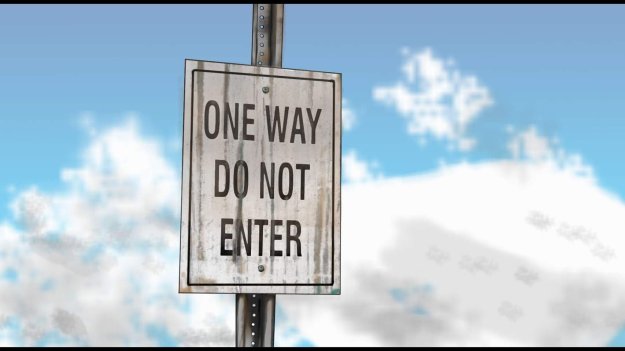 Anyway…it was a busy week.