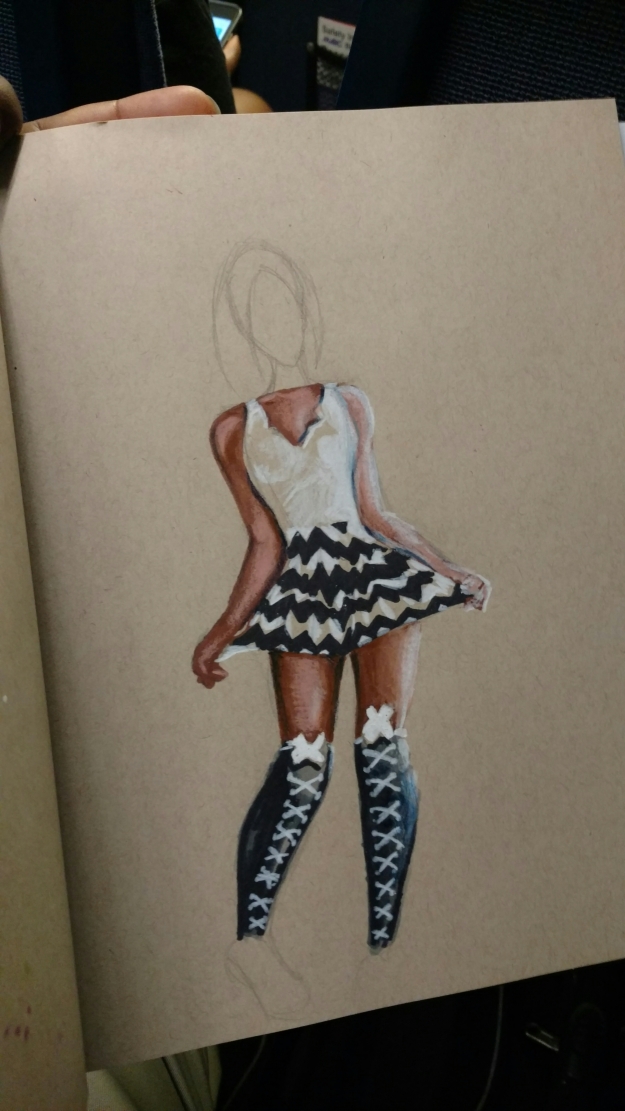 I’ve learned a valuable lesson. Deftones and Hennessey might not be the best combination for me to use as inspiration. I was actually getting angry as I drew this picture! Isn’t that funny? 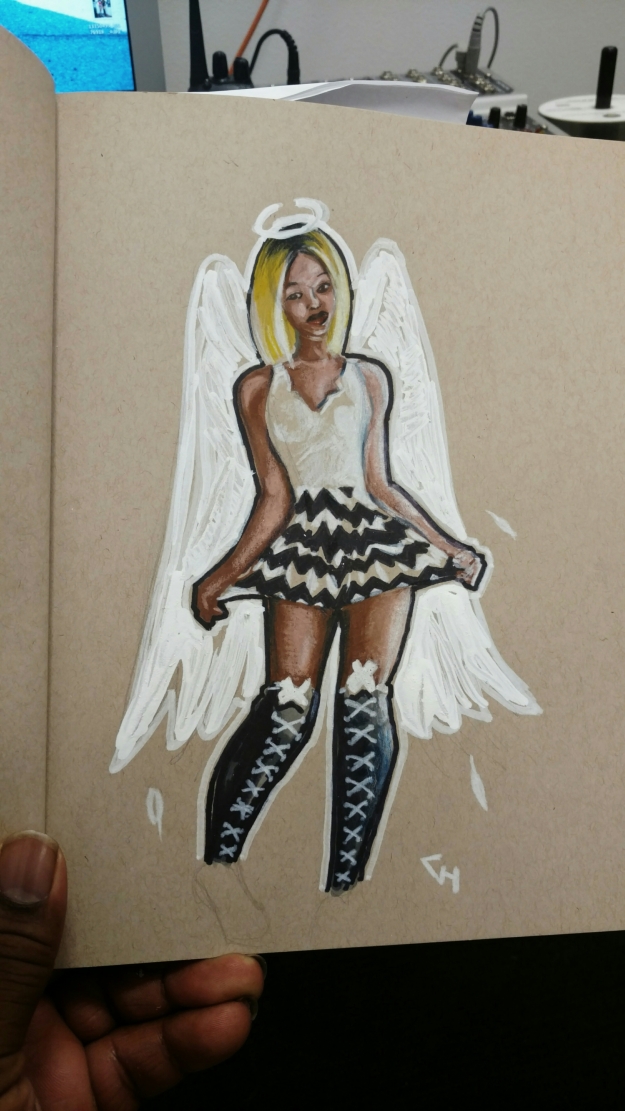 There was a time when negative emotions ruled me. Then one day I realized something; it was much MUCH harder to not be that way. Everybody let’s the world win. I decided to fight it. It takes considerable effort, but I tend to stay content longer.

So I put wings on an image made from anger.